Is Using Wild Yeast Such A Wild Thought?

Yeast plays an important role in making bread and producing alcoholic beverages such as beer, wine, and mead. It is important to note, however, that not all yeast is the same. Large companies normally use a “house yeast,” also known as “domestic yeast,” which is grown in a lab using science-based methods and consistent conditions.  Recently there has been a rise in popularity of “wild yeast,” especially in small businesses and with curious individuals.

Yeast has been used for ages to make sourdough bread.
Image by Peggy Greb, USDA ARS

So, What Is Wild Yeast?

Wild yeast is a type of yeast that naturally exists in the air or environment. There are many ideas on how to capture and cultivate wild yeast. One commonly used (but not scientifically researched) method is:

Once the yeast is grown and captured, it can be used the same way as a commercially produced yeast.

Challenges of Wild Yeast: Though the low-cost nature of wild yeast seems appealing, with minimum scientific research, using wild yeast can create challenges. One of these challenges is inconsistent quality. For example, bakers have noted that wild yeast doesn’t offer a dependable “rise” when baking bread, so they tend to reserve it for flatter breads like sourdough. This is largely due to the lack of a scientifically researched method to produce and capture a consistent and quality product. Another example is the superior ability of domesticated yeast to ferment maltose than wild yeast. The debate over wild versus domestic is ongoing!

Recommendations When Using Wild Yeast: If you decide to adventure into the world of wild yeast, here are some recommendations for you to follow.

IF you are intrigued with the idea of using wild yeast, you can use this information to determine which type of yeast is best for you and the product you are producing. Just remember to always stay on the side of caution with wild yeast so your food/beverage will be both delicious and safe!

This information is supplied with the understanding that no discrimination is intended and no endorsement by the Clemson University Cooperative Extension Service is implied. All recommendations are for South Carolina conditions and may not apply to other areas. Use pesticides only according to the directions on the label. All recommendations for pesticide use are for South Carolina only and were legal at the time of publication, but the status of registration and use patterns are subject to change by action of state and federal regulatory agencies. Follow all directions, precautions and restrictions that are listed. 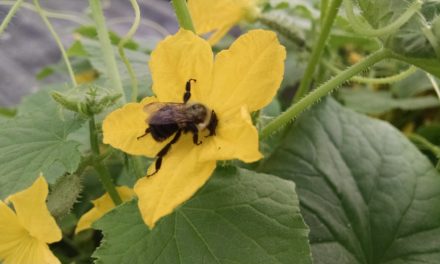 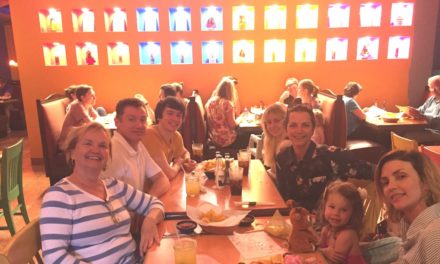 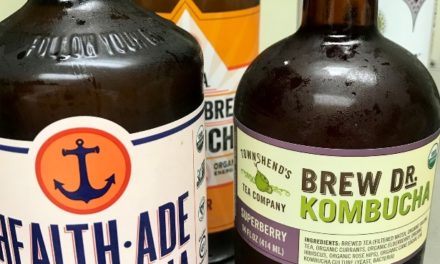