What Exactly is Oktoberfest?

Oktoberfest season is upon us! It’s a time for sausage, pretzels, lederhosen, dirndls, Bavarian flags, and most famously, beer. It is not uncommon to see your local downtown German restaurant or brewery covered in blue and white checkered flags and have large picnic tables surrounded by revelers. The steady thump of a tuba sets the pace for the Oom-pah band (named after the characteristic sound of traditional Bavarian music) as people clad in lederhosen and dirndls (traditional Bavarian attire) hoist steins or glass boots filled with amber-hue beer in celebration. Oktoberfest is an annual festival held in Munich, Bavaria, Germany. The festival originates with a party held in celebration of a royal marriage. On October 12, 1810, Kronprinz Ludwig (later King Ludwig I of Bavaria) married the Princess Therese of Saxe-Hildburghausen in Munich. The citizens of Munich were invited to attend the wedding festivities held on Theresienwiese (Theresa’s Meadow), which had been renamed in honor of the Crown Princess. The celebration proved so popular the town decided to host the party again in 1811. This party eventually became an annual event known to the locals of Munich as Oktoberfest. Also, why is it spelled with a K? It’s pretty simple, the month of October is spelled with a K in the German language. Most non-German festivals keep this spelling to honor its German roots.

Oktoberfest is officially held in Munich from September 17 until the first Sunday in October or October 3rd, whichever comes later. The multitude of other Oktoberfest celebrations around the world occur roughly within this time frame. From 1811 on, Oktoberfest grew in popularity. The festival grew to include live concerts, carnival rides, an agricultural fair, horse races, and the famous beer tents. If there is one thing Oktoberfest is most famous for, it is beer. In fact, roughly 7.5 million gallons of beer are consumed each year at the Munich Oktoberfest alone!

Beer at the Munich Oktoberfest falls into a very specific category. Beers served must adhere to the German Rheinheitsgebot (the German law that defines the ingredients of beer), be brewed within the city limits of Munich, and fall under one of two styles known as Marzen or Festbier. Many American craft breweries produce their own versions of beers for their own Oktoberfest celebrations. In addition to these two beers, it is highly likely you will find locally brewed versions of other German-style beers such as Weissbier, pilsner, bock, and others!

So, don your lederhosen or dirndl, grab a stein and pretzel and find your local Oktoberfest Celebration! 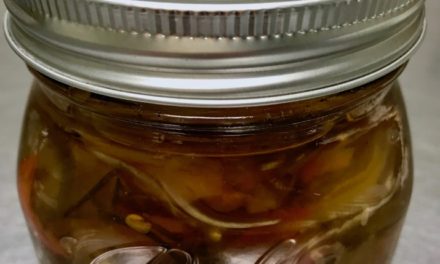 Canning Tips – How tight should your lids be? 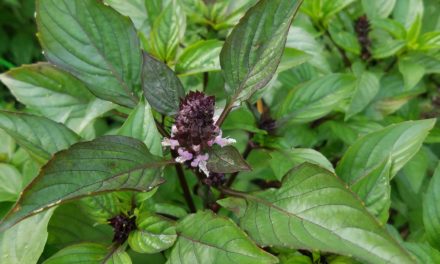 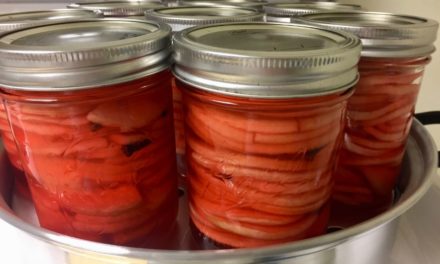 Making the Most of Fall Pumpkin’s